Did you know? Lesnar works as a youth pastor every Sunday morning

Although fans of professional sports-entertaining know Brockley “Brock” Lesnar as the fearsome “Beast Incarnate” of the squared circle, away from the ring he is a softspoken youth pastor who encourages children to “be a beast for Jesus” during weekly Sunday school classes. 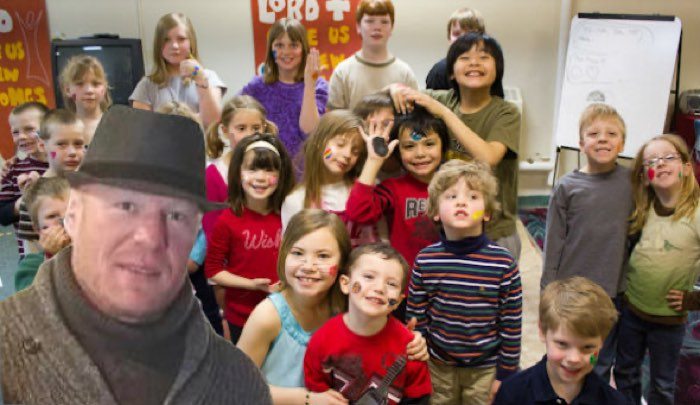 Congregants at a small Anglican church in rural Saskatchewan see Lesnar not as the mayor of Suplex City, but rather the acoustic-guitar strumming leader of singalongs of “This Little Light of Mine,” his favourite musical metaphor for a life of pure-hearted faith.

Whereas Lesnar’s portrayal of a relentless fighting machine in World Wrestling Entertainment (WWE) has given him a reputation as a violent sociopath, Lesnar frequently reminds the children in his weekly Sunday school students that “violence never solves everything.”

“The Bible tells us to turn the other cheek,” says Lesnar, who says his wrestling persona is meant to be a cautionary tale against the dangers of aggression and vengeance.

Lesnar, who also has a PhD in postmodern feminist literary theory, said he worries some WWE fans don’t comprehend the subtle anti-violence message of his in-ring work, but hopes his instruction of children on Sundays will create a “more tolerant, loving, and inclusive world.”

Previous Article
After a lifetime of celibacy, Ric Flair finally has sex

Next Article
Survivor Series was taped immediately after NXT TakeOver, and here’s what happened

Crazy shoot interview with WWE Hall of Famer goes totally off the rails!