Survivor Series was taped immediately after NXT TakeOver, and here’s what happened

In a cost-cutting measure to offset the cost of re-introducing pyrotechnics to its live events, World Wrestling Entertainment (WWE) pre-recorded its Survivor Series event last night immediately following the conclusion of last night’s NXT TakeOver — and we have the exclusive results!

If you’re avoiding spoilers for “tonight’s” “live” “pay-per-view,” then you’d better stop reading, because we have the full rundown of the card, top-to-bottom.

And believe us: Survivor Series will be much more exciting and hard-hitting than that NXT snorefest last night (what a mess of rest holds and low-spots, am I right?).

Here’s what fans will see when they watch the taped Survivor Series tonight:

You heard it here first! Now buy a goddamn t-shirt. They’re on sale today only. Hurry! 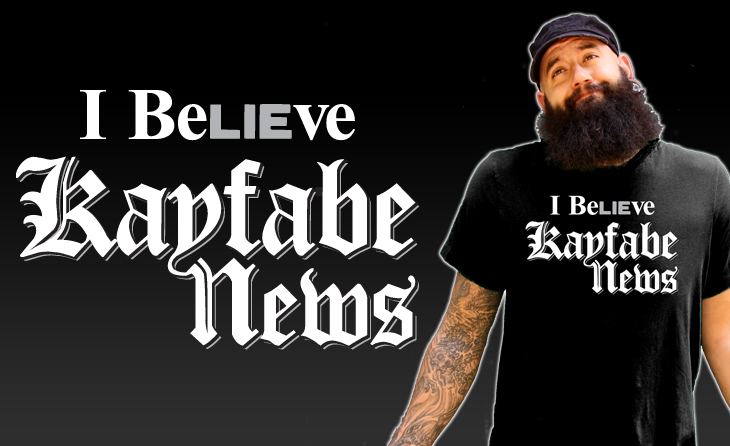 Previous Article
Did you know? Lesnar works as a youth pastor every Sunday morning

Next Article
WWE Mystery Solved! What Bret Hart really spelled out in Montreal