Sports-entertainment company World Wrestling Entertainment (WWE), having come recently come under for a t-shirt design some view as racially insensitive, is reportedly reconsidering series of “vintage” shirt designs that may spark further criticism, such as a proposed Mizark Henry shirt.

Whereas opinions are divided as to whether the company’s ill-fated t-shirt for NXT rookie Jordan Myles is evocative of so-called “blackface,” the Mizark Henry shirt — which depicts X-Pac impersonating Mark Henry — is somewhat less open to interpretation. 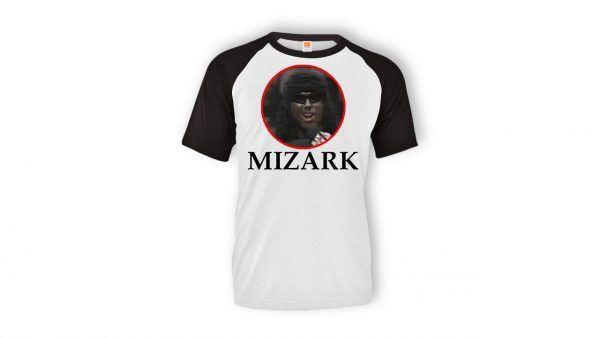 The new shirt depicts an infamous in-ring segment in which the juvenile manchildren of D-Generation X were dressed and painted to appear as members of the Nation of Domination, with X-Pac portrayed Henry, Road Dogg portrayed a floppy-headed D-Lo Brown, and Hunter Hearst Helmsley spoofed The Rock as “The Crock.”

Although the segment was “hilarious” to adolescent boys at who watched it at the time,  it has not aged well in these “woke” times.

According to one source within WWE, who asked to be identified only as Shane M., the company is re-considering the release of other “vintage” shirts, including:

The company may also nix a shirt design aimed at celebrating one of Chavo Guerrero’s less-famous gimmicks, bearing the words “Kerwin White Supremacy.”

Previous Article
“I am not out of touch,” McMahon rages via TOUT