Trump must release tax returns or be impeached from Hall of Fame, argues Schyster 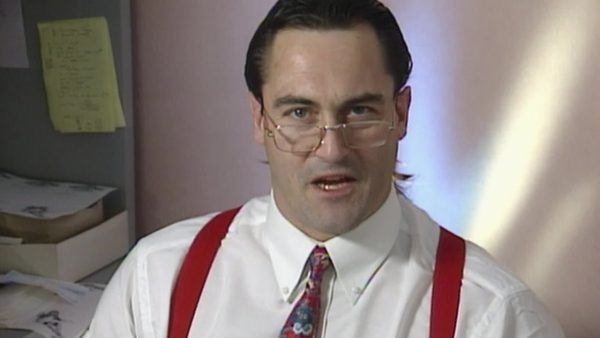 After years of empty promises to release his tax returns upon the completion of a “routine” and “totally not imaginary” audit, US “President” Donald Trump should “release the documents or be impeached from the WWE Hall of Fame,” according to renowned tax collector Irwin R. Schyster.

In an interview with CNN’s Anderson Cooper, Schyster pointed a finger directly into the camera and snarled: “That’s what happens to people who don’t pay their taxes!”

Wearing red suspenders over a white shirt with sleeves rolled above his biceps (which are surprisingly large for an employee of the Internal Revenue Service), Schyster said he is “sick and tired of Million Dollar Men cheating win.”

Shyster is not the first public official to call for Trump’s impeachment from the Hall of Fame. A number of high-ranking members of the United Nations say Trump’s stance on immigration is racist toward refugees from Parts Unknown.

During the CNN interview, Anderson Cooper pointed out that it is a “remarkable coincidence” that Shyster’s initials happen to be I.R.S., to which Shyster replied with a shrug: “Huh, I never noticed that.”

Next Article
MYSTERY SOLVED! Here’s why Bret Hart spelled out “WOW” with his finger in Montreal