Remember ECW’s Blue Meanie? You’ll be stunned when you see what he looks like today!

Although ECW (Eastern eCstream Wrestling) was perhaps best known for its wild bloodbaths, one former ECW star is best remembered for not just wearing a proverbial crimson mask, but also embodying the playful hue of blue.

The Blue Meanie (real name Bloom Einey) bore an unmistakable visage in his ECW heyday, with blue hair and racroon-like blackened eyes (a character reportedly inspired by The Beatles’ song “Grab Them Cakes”). Check out this picture of The Blue Meanie “back in the day,” as they say: 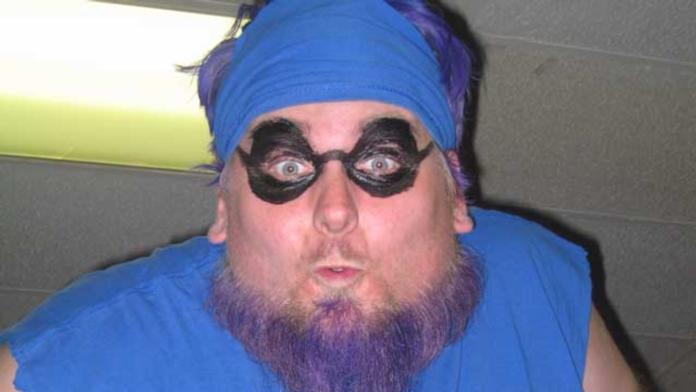 Think he probably looks pretty much the same nowadays?

This former dancing goofball of the squared circle has changed a LOT over the years.

Check out this recent picture of him, taken just days ago: 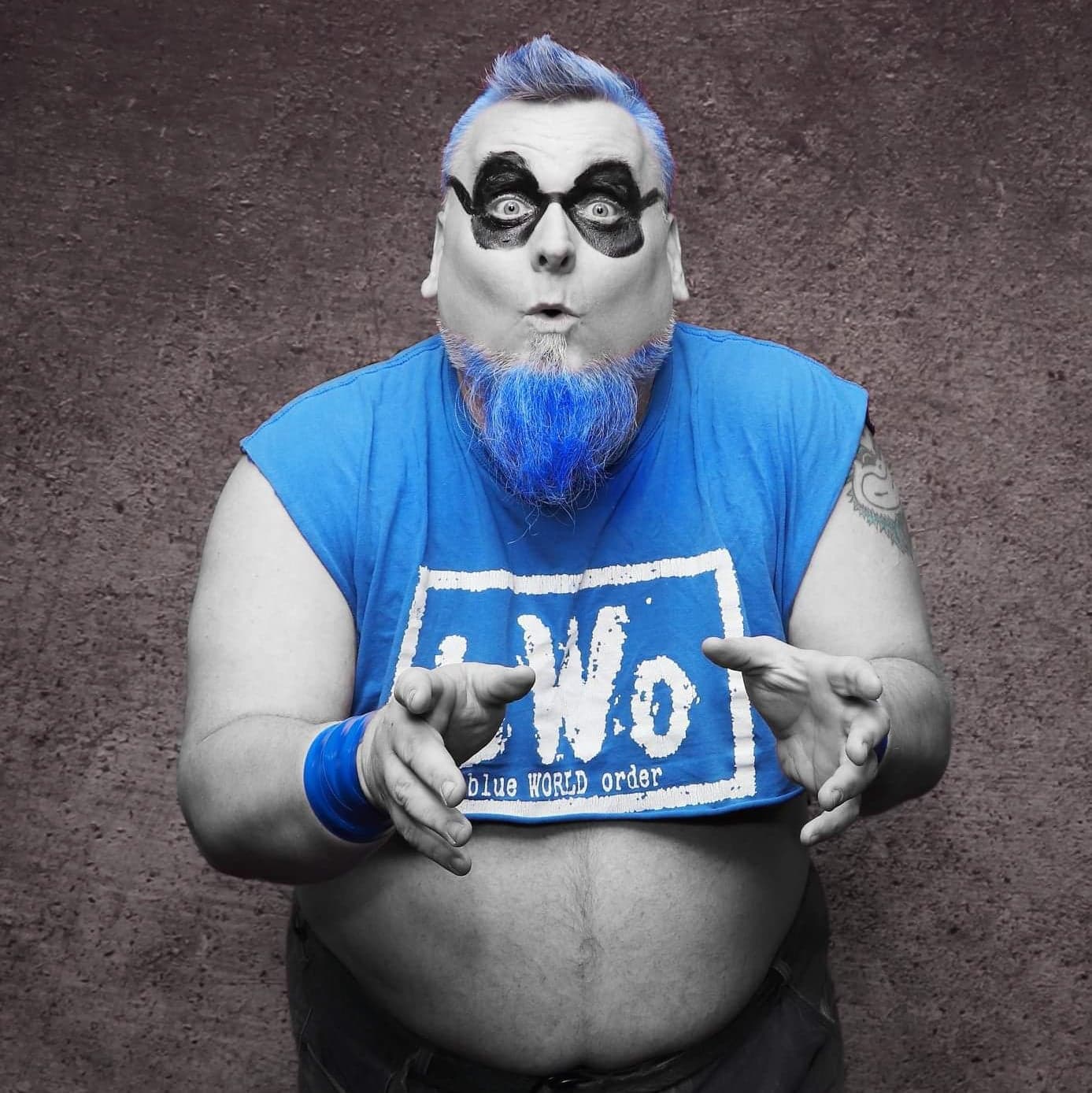 Alas, what a grim toll Father Time can reap on even the most youthful among us.

Can you see all the differences? Just a few:

It’s tough to see these old-timers who look nothing like the adonises they one were. Here’s hoping The Blue Meanie can pull himself together — we’d like to see a glimmer of the old Meanie next time some photos emerge online.

Was Lil Jimmy sold online to an invisible-human trafficking network?