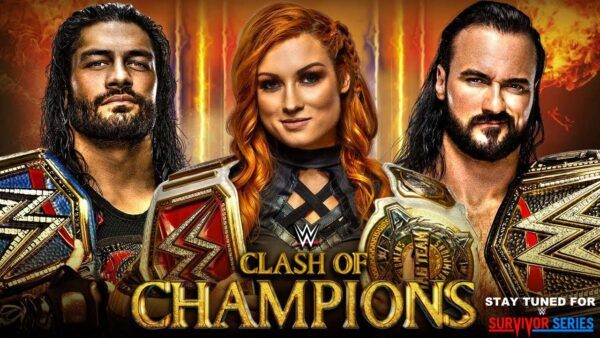 “The WWE Universe® demands more pay-per-views, so we are meeting that demand with what we call Ruthless Saturation® programming,” reads a press release issued this morning from the company’s Connecticut headquarters.

“We will sports-entertain the crap out of you.”

Survivor Series will be followed by Hell in a Cell, which will be immediately followed by InSurreXioN: In Your House 37, which itself will be succeeded by No Mercy, Tables Ladders and Chairs, WrestleMania, and Brawl For All 2.