WWE to induct Kevin Federline into Hall of Fame 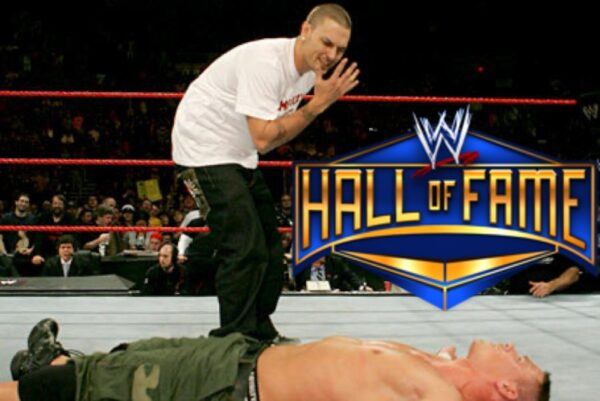 Federline, who made an unforgettable WWE in-ring debut when he conquered John Cena, is regarded as one of the most successful and beloved cross-over stars in pop culture.

His in-ring abilities were so extraordinary, in fact, that Federline will be inducted among fellow wrestling legends, not among the Hollywood glitterati in the Hall of Fame’s celebrity wing.

The leaked WWE memo, if legitimate*, indicates that the WWE Hall of Fame Class of 2021 will include several other luminaries of the squared circle: