Do you think you’re an expert in pro-wrestling trivia?

Here’s a question that could stump even the most die-hard sports-entertainee.

More than 300 legends of the circled-square have been inducted into the prestigious and entirely nonexistent WWE Hall of Fame.

But only ONE of them has, beyond all reasonable doubt, committed criminal treason by inciting a riot at the American capitol, spurred by the lie that a presidential election had been stolen.

Do you know who it is?

To make this stumper a little easier, we’ve made it a multiple choice question.

Which of these WWE Hall of Famers should be imprisoned for inspiring a violent mob to attack the seat of American democracy?

d) All of the above

The answer will be revealed tomorrow night on Fox News.

Get one of these. 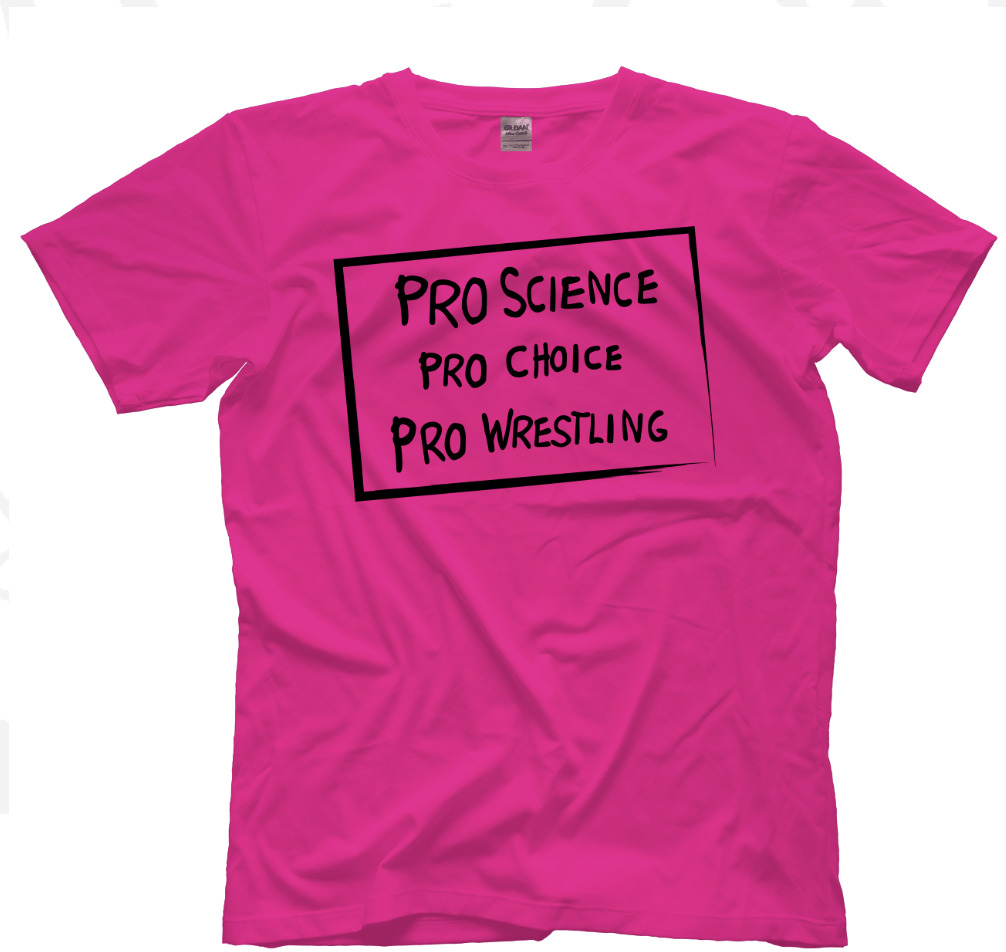 Next Article
WWE vs. AEW “Supershow” confirmed for Sept. 31