WWE wrestlers to “work from home” for WrestleMania 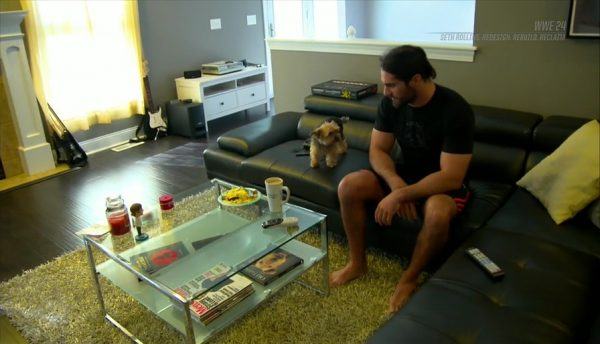 While other sporting organizations are shutting down entirely to stem the spread of Coronavirus COVID-19, World Wrestling Entertainment (WWE) is going ahead with its annual WrestleMania extravaganza, but with all the performers working from home.

In a statement issued this morning, WWE honcho Vince McMahon said “the show will go on,” but in a manner that prevents exposure to the virus, with Superstars exchanging harsh words on Twitter instead of actually grappling.

WWE officials did not clarify how, exactly, wrestlers will settle their long-simmering rivalries without physically being in the same place, but McMahon assured fans that it will be “the greatest spectacle in the history of anything, ever.”

Due to the changes to the event, its originally scheduled duration of 17 hours has been pared down to a slender nine.

The news is little solace to fans who have already purchased tickets to attend WrestleMania at a Tampa stadium, especially since today’s announcement included, in bold all-caps, the words “NO REFUNDS.”

Next Article
God finally gets revenge for 2006 loss to McMahon