During a media conference call this afternoon, sports-entertainment mogul Vince McMahon said “it is time to heat things up, quite frankly” as he unveiled the updated name and branding of Monday Night Raw, now renamed RAW 2.o — COOKED.

McMahon said the old Monday Night Raw had become “passe, quite frankly,” and he said it in a way that was indeed quite frank.

RAW 2.0 — COOKED will, according to a WWE press release, will feature a number of new programming elements, such as:

Pssst, reader, do you like what we do here? If you’d like to support, the best way is by getting a t-shirt. Thank you. 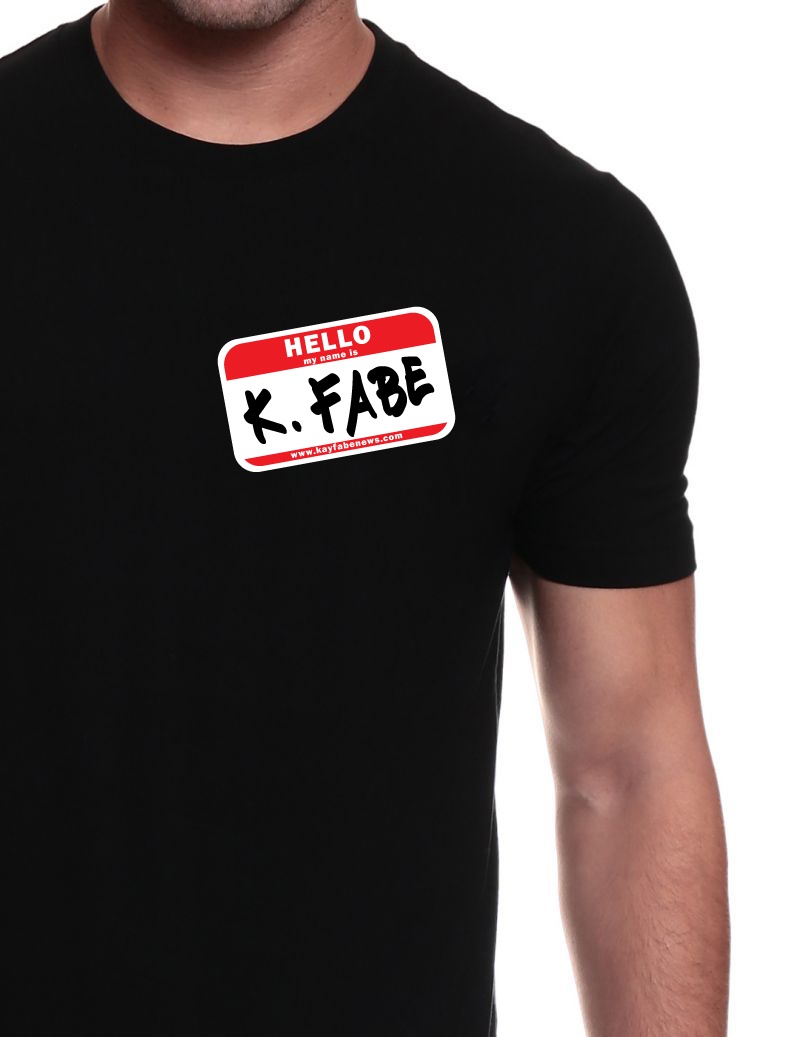