The American Astronomical Society (AAS) confirmed today what many fans of sports-entertainment had already begun to suspect — that the once-expanding WWE Universe has contracted into what can now only be accurately described as a WWE Galactic Cluster.

Utilizing complex data analysis to compare Nielsen television ratings and live-event attendance over a period of 16 months, astrophysicists determined that the WWE Universe has been shrinking by a factor of 2.8163 viewers for every microsecond that Baron Corbin holds a microphone. 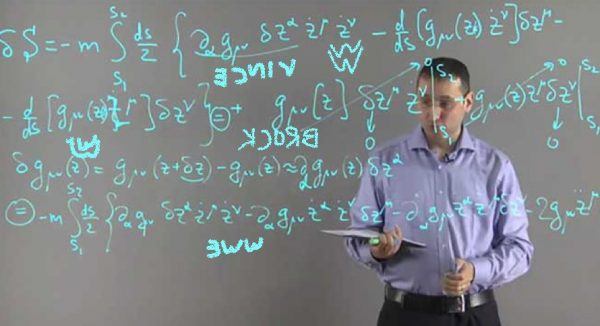 The contraction of the WWE Universe has been accelerated by the devastating effects of a spacetime anomaly located in Jeddah, which has created a strong inverse relationship between WWE’s monetary accretion and viewer loyalty.

“At this rate of contraction, the former WWE Universe could become a WWE Dwarf Galaxy by Summerslam — even faster if Mojo Rawley gets a push,” said Dr. Kendrick Giller of Harvard.

The astronomers concluded that the WWE Galactic Cluster could compress further into a WWE Asteroid Belt if the company is not cautious with how it navigates a phenomenon known as astrophysical entropy wavelengths (AEW).

Previous Article
Check Out These 6 Adorable Handicrafts from The Undertaker’s Etsy Store!