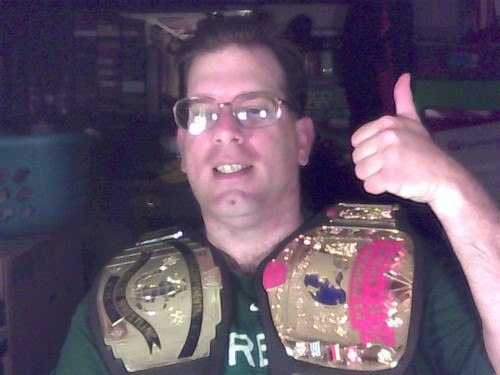 Mark Menderchuk, a self-described “wrestling guru” and former sandwich artist from Cleveland, declared today that “2023 is shaping up to be the best year ever,” and he already has a half-dozen candidates for “Match of the Year.”

On his wrestling blog, Mark’n Out, Menderchuk described six matches — all of which literally just happened on January 1, 2023 — as potential candidates for his year-end “Best Of 2023” blog post (to be published roughly 361 days from now).

Lest one assume Menderchuk is not a very discerning fan, keep in mind that he also already has 51 candidates for “Worst Match of 2023.”

Next Article
WWE board meeting disrupted by mysterious “higher power”