WrestleMania cancelled amid allegations of match-fixing 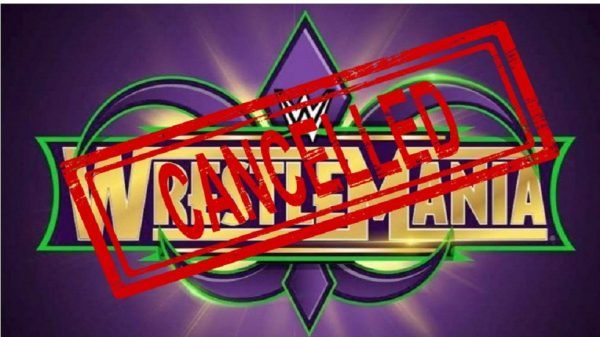 With just days remaining until the biggest professional wrestling event of the year, WrestleMania has been cancelled due to allegations that several or all of the matches have been rigged.

WWE has refused to address the rumors of match-fixing, instead stating only that the event had been cancelled due to “unforeseen circumstances beyond our control.”

But a shocking report by CNN, based on documents allegedly leaked from WWE’s Connecticut headquarters, indicates that the winners and losers of matches in the upcoming event had been predetermined.

The report said there is “overwhelming evidence” that the participants in WrestleMania matches had “mutually agreed to outcomes that would be most satisfying to the audience” and that the “pretense of legitimate athletic competition is a charade.”

According to the leaked documents, many, if not all, pro wrestling matches are “worked” in this way — an assertion that, if true, will rock the sport to its foundations.

The fine print on every WrestleMania ticket, however, has the caveat: “Card subject to wonky creative.”

In even finer print, the tickets read: “No refunds.”