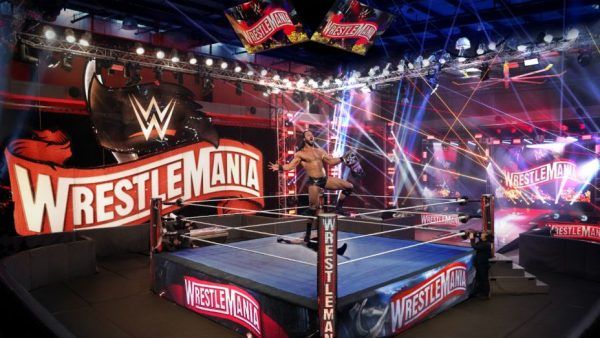 WrestleMania is the biggest WWE event of year, and the 36th edition earlier this month continued a longtime WrestleMania tradition of breaking attendance records of the venue in which they are held.

The previous record of 67 was set during the construction of the Performance Center, on a particularly busy Wednesday when the plumbing, electrical, and AC were all being installed.

The Performance Centre is not as large as other WrestleManias, like the Pontiac Silverdome (WrestleMania 3 crowd: 93,173) or the New Orleans Mercedes Benz Silverdome, which has hosted two WrestleManias and one equally smelly refuge for hurricane flood victims.

This year’s WrestleMania was able to set the Performance Center attendance record partly because the event was spread over two nights. Based on the incredible success of the event, the company announced this week that WrestleMania 37 will unfold over nine consecutive days.