The world is unravelling into a dystopian nightmare, but here are some pictures of lady wrestlers in bikinis

A pair of unhinged narcissists with nuclear weapons are rattling their sabres, neo-Nazis are inciting racial hatred in the United States, and anti-scientific rhetoric is fuelling irreversible global climate change — but check out these WWE babes in bikinis!

Try to forget that the American election may have been influenced by collusion with Russian agents trying to destabilize the west by putting a celebrity clown in the White House, and check out the Ravishing Russian Lana in her skimpy two-piece! Now THAT’s a Russian collusions we can get behind, right guys? 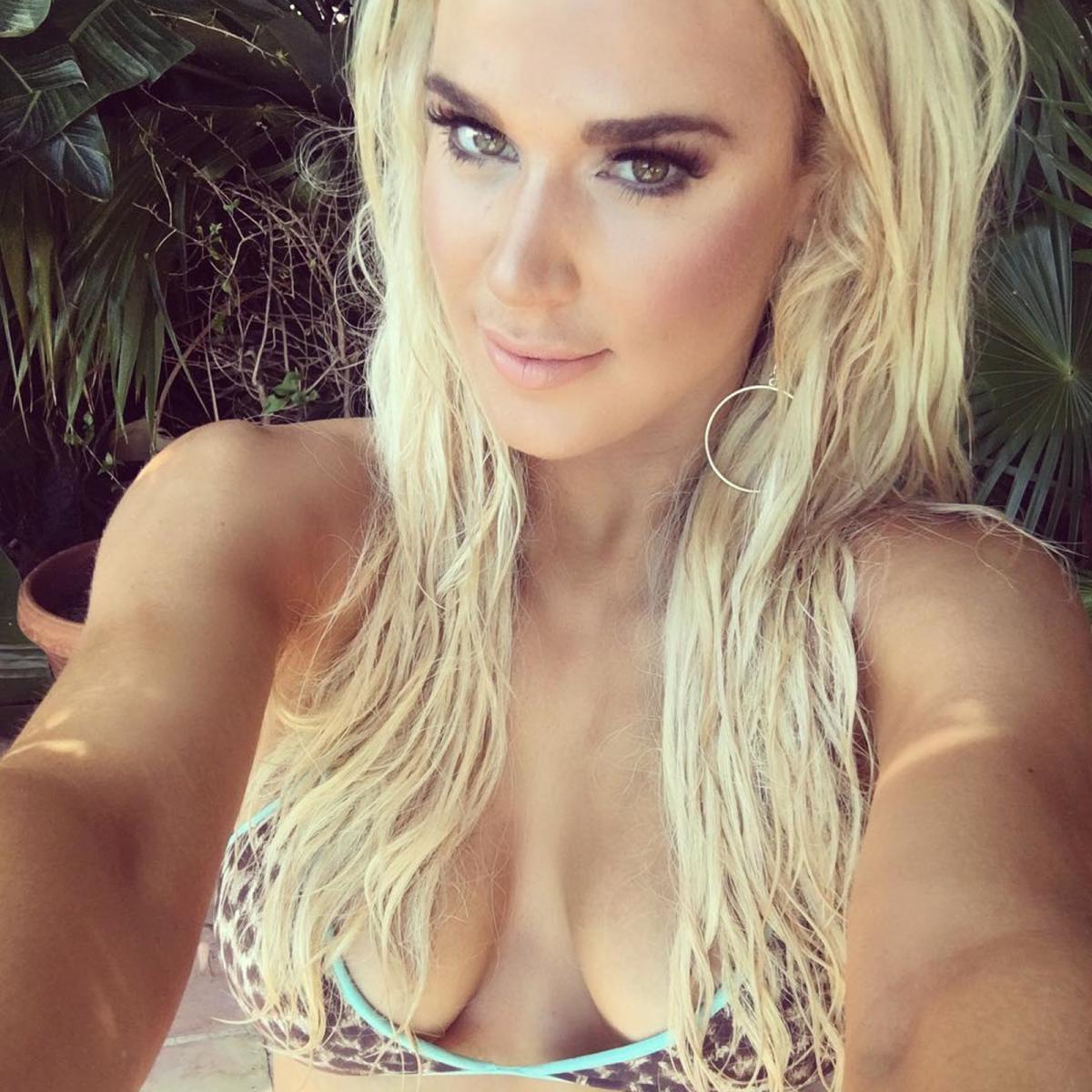 Did you know that Earth is losing animal species at 1,000 times the normal rate due to human encroachment and poaching, and that the majestic western lowland gorilla is “critically endangered,” meaning it may soon be hunted to extinction? But hey, Nikki was in a hot tub! Hubba hubba. 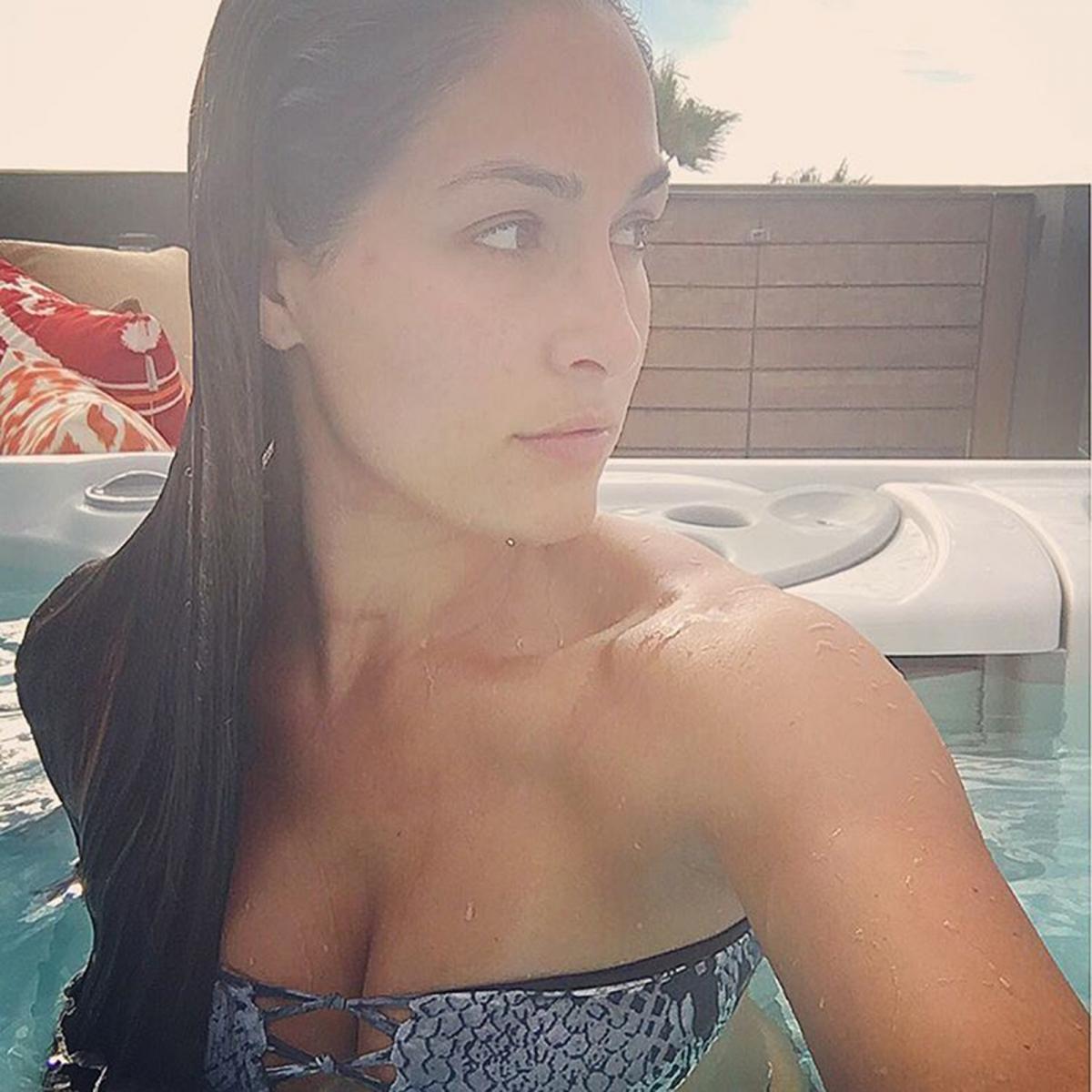 Are you aware that more than 80 percent of the world’s population lives on less than $10 a day, and that preventable poverty kills more people annually than cancer? Natalya is really pretty, though, and that red bikini top really accentuates her lovely bosoms, eh? 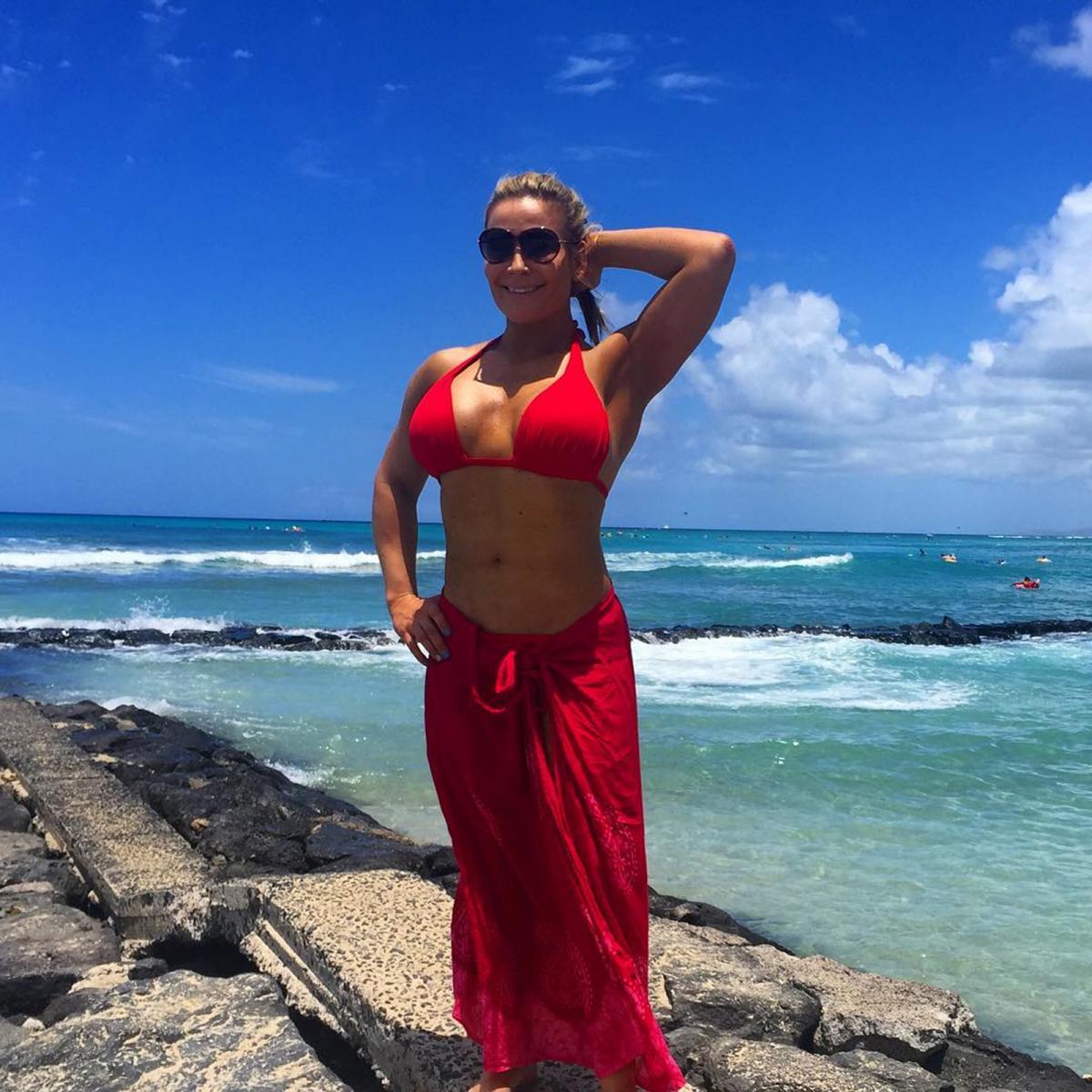 A tide of anti-scientific sentiment has swept the world, leading millions of people to eschew evidence-based argument in favor of “alternative facts,” propaganda and superstition. But man oh man, the legit boss looks legit HOT with that firm, flat tummy and come-hither smirk. Science schmience! 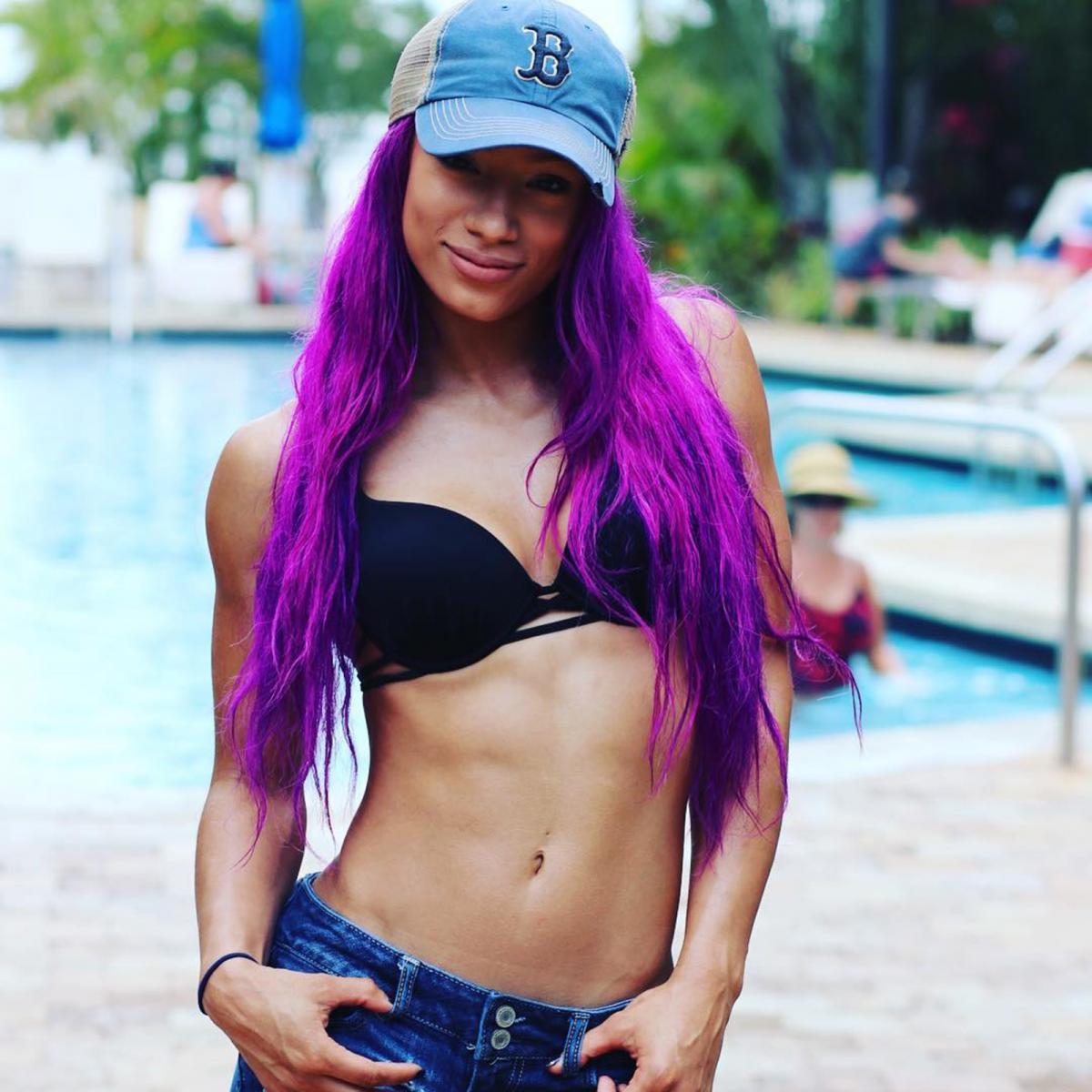 Xenophobia and “nationalism” are on the rise, inflaming racial tensions and normalizing hate, leading to violent clashes and an increasingly unstable social fabric. But good god almighty, the Irish Lass Kicker in a bikini makes you forget about all that, amirite fellas?

Next Article
You won’t believe what these WCW Nitro Girls look like now!