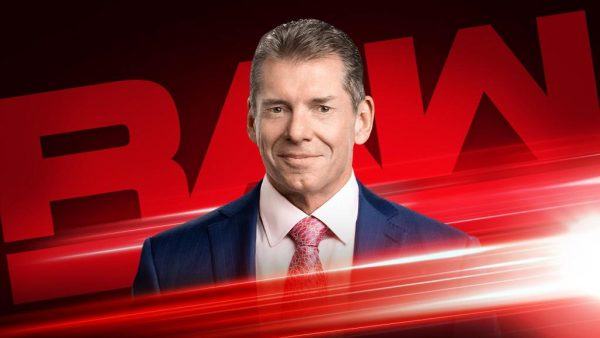 Fans of professional sports-entertaining are abuzz tonight after WWE Raw opened with the McMahon family announcing major changes ahead, and a press release issued from the company’s Connecticut headquarters describes five of the most drastic immediate changes.

According to the statement, WWE programming will “immediately” see the following improvements:

Some aspects of WWE, however, will remain unchanged, says McMahon: “WWE will always be dedicated to teaching young people the important message that violence never solves anything.”

Next Article
WWE promises to “change with the times” to crowd still doing 17-year-old “What!?” chant