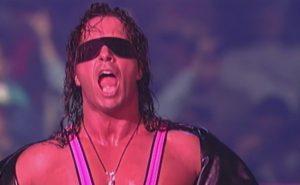 Hospitals throughout the United States are overrun at this hour by screaming, blinded patients who mistakenly believed that the novelty wrap-around sunglasses they bought during Bret “Hitman” Hart’s WWE heyday would allow them to safely view today’s solar eclipse.

The glasses, which were popular at the apex of the WWE’s so-called Attitude Era, actually come with a small warning in fine print: “Do not wear for looking at an eclipse, or for trying to looking cool, because they won’t work in either situation.”

One person who lost his vision during the eclipse described his agony: “The pain! It’s a sharp, shooting pain!”

The injuries happened despite repeated warnings from NASA that the only way to safely view an eclipse is through special safety glasses, Becky Lynch steampunk goggles, or a Sin Cara mask. 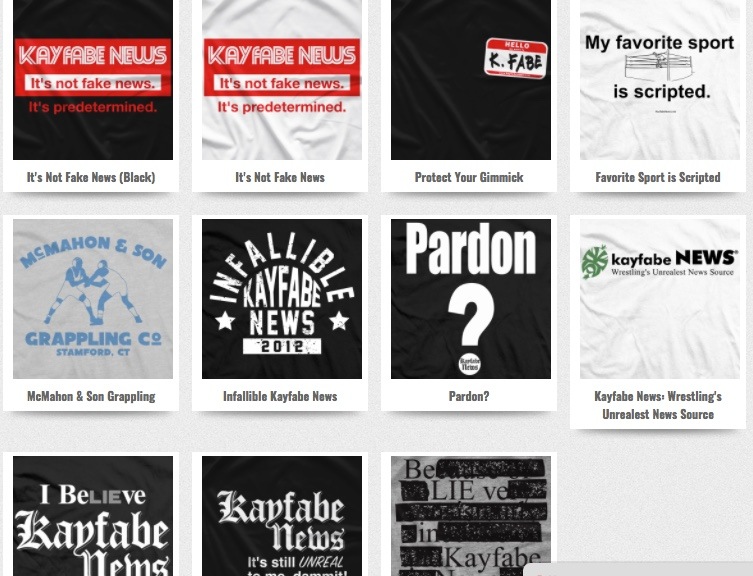 Next Article
Have beach balls sullied the dignified intellectualism of professional wrestling?