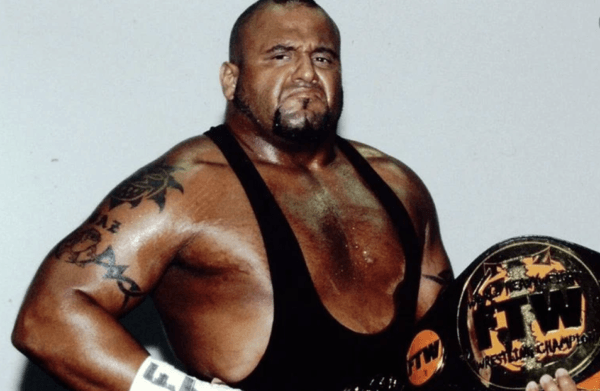 Fans of professional wrestling who are old enough to remember ECW — a grimy, violent Philadelphia promotion that rose to prominence in the late 1990s — are nearly unanimously unaware that “FTW” doesn’t mean what they think it means.

According to a new study, a whopping 93 percent of fans who once owned an “EC F’N W” shirt erroneously believe that “FTW” stands for “F*** the World,” a phrase popularized by pint-sized ECW original Taz.

Younger generations —  such as millennials, Gen Z, and D-GEN-Z — are aware that FTW has emerged in recent years with a new meaning, “For the Win.”

“Oh my God, I’ve been using it wrong this who time?” said 44-year-old Edwin Hurley, who has been adding “FTW” to his tweets for several years now, assuming the acronym echoed his attempts to seem like a brash nihilist.

The FTW Championship is now back in AEW, where most fans believe it is the Funny Time Wrestling Championship.

Next Article
FACT: Two-thirds of blind people got that way by getting pushed face-first into wrestling ring steps