Seismologists baffled regarding cause of earthquakes since Tenta’s passing 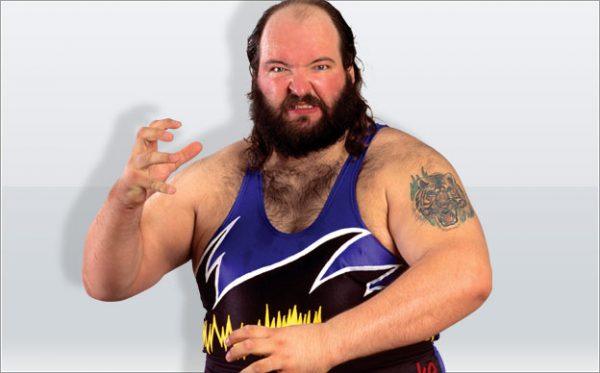 Scientists are struggling to explain the continuation of seismic activity around the world nearly six years after the passing of John “Earthquake” Tenta.

“We just don’t get it,” said UCLA seismology professor Bob Ponovich. “For the first couple of years following Tenta’s demise, we attributed all earthquakes to Tenta-related aftershocks. But more than a decade later, quakes are still rocking the western US, so something else must be at play.”

Conventional seismological wisdom has long held that earthquakes were caused by Tenta’s hopping around a wrestling ring — his corpulent, wobbly mass sending shockwaves in all directions — before performing his trademark sit-down splash.

For example, a 1990 earthquake in the Philippines measuring 6.1 on the Richter Scale was attributed to Tenta’s rib-crushing splash on Hulk Hogan. Similarly, a 6.5 magnitude quake that rocked California the following year was traced back to Tenta’s squashing of Jake Roberts’ beloved pet snake, Damien.

Because Tenta is no longer a viable culprit for the source of earthquakes, seismologists have begun proposing new theories, ranging from shifting tectonic plates to Braun Strowman’s hands.

Next Article
Undertaker to Wrestle “One Final Retirement Match,” Followed by Several More