Raw Underground banned from TV due to “graphic violence” 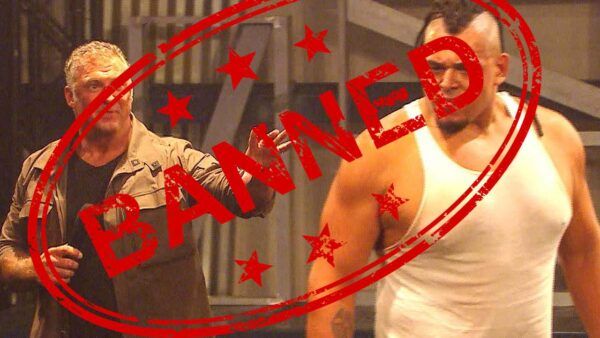 Raw Underground, the illicit wrestle club launched by Shane McMahon and his elusive friend Tyler D., has been pulled from the air after just a few weeks after concerned parents and advertisers expressed outrage over its real, wanton brutality.

Whereas Raw typically features talented sports-entertainers sports-entertaining, Raw Underground is a gritty, violent, and completely legitimate human cockfight in which competitors are lucky to escape alive.

A group of concerned parents picketed outside the WWE Performance Center during this Monday while, in the basement, while a ragtag group of fighters pummelled one another to near-death to feed Shane McMahon’s sick bloodlust.

“This violence must stop,” said Katharin Harkwell, who runs a farm sanctuary where rescued Raw Underground fighters are allowed to wander and graze, freed from the horrors of the ropeless ring.

Several advertisers pulled their support of Raw after one segment of Raw Underground saw Ivar of the Viking War Raider Experience 2.0 defeat Dolph Ziggler by pounding in his skull with a tire iron until he had to be airlifted to a non-local medical facility.

In response to the cancellation of Raw Underground, Stephanie McMahon has announced the launch of “Raw 4 Kidz,” which will include no violence or physical contact of any kind.

Previous Article
WWE is re-launching WCW Thunder… IN A DOME! And other RAW shockers…

Next Article
“The only thing that can stop a heel with a chair is a babyface with a chair,” says National Chair Association