Now 24, Little Jimmy stands six-foot-nine and is ready to step out of R-Truth’s shadow

Don’t let the diminutive name fool you: Little Jimmy may be best known as the mischievous and elusive sidekick of sports-entertainer R-Truth, but he’s now all grown up, 289 pounds of pure muscle, and destined for his own superstardom in WWE.

Fans were first introduced to Little Jimmy (real name James Littleton) in 2011, when he was introduced by R-Truth (real name Ronald Killngsworth) as a sidekick for comic relief.

But Little Jimmy, how now stands nearly seven feet tall, is dead-serious about stepping out of R-Truth’s shadow and achieving WWE fame based on his own merits, and has spent the past six years wrestling for independent promotions across North America and Japan.

Little Jimmy, much like John Cena and the new clothing of a fabled emperor, is only visible to the wisest people in the land, which means he is invisible to the vast majority of wrestling fans. But you could see him if you were smarter — and trust us, you’d be really impressed by his physique. 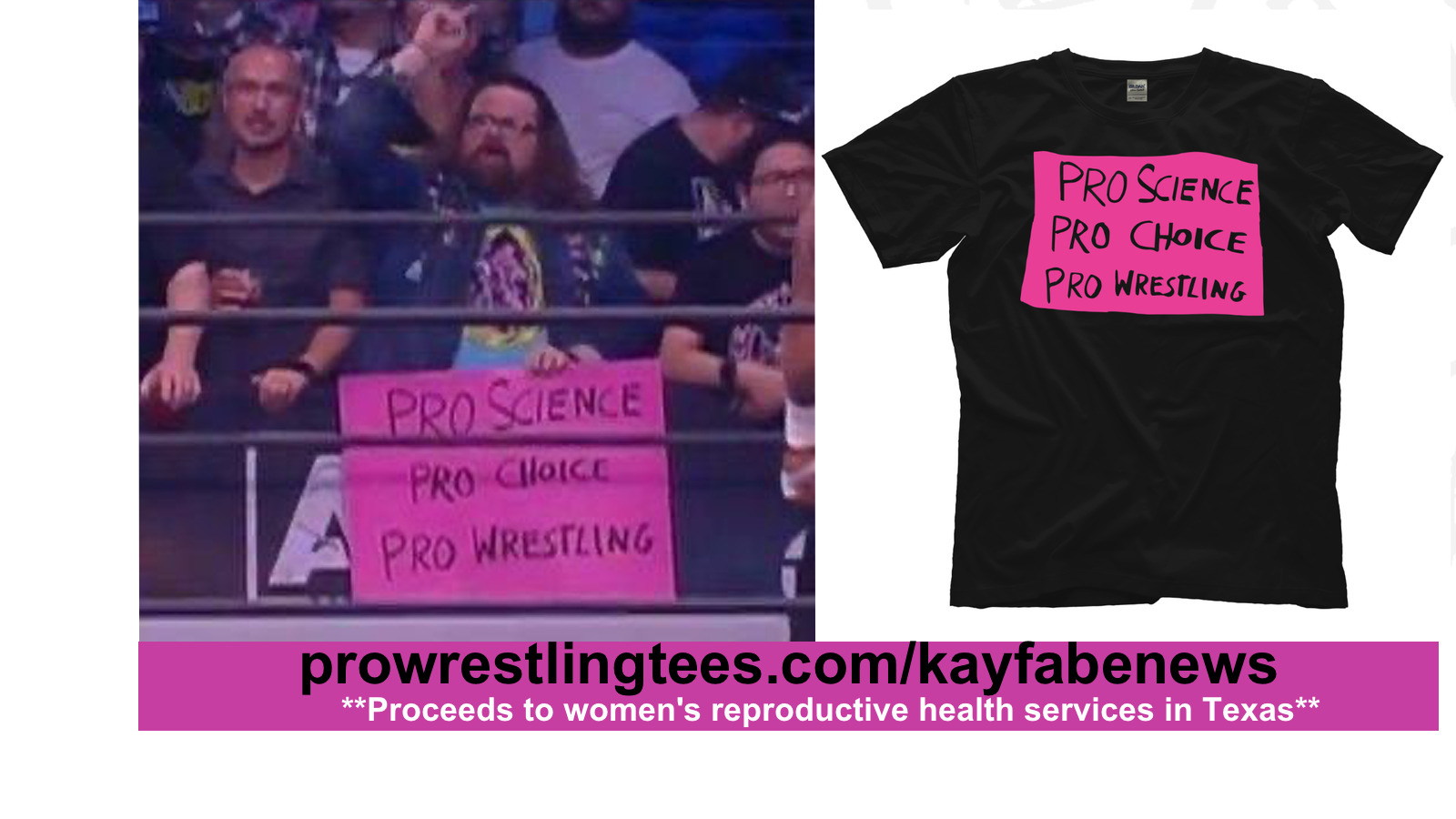 Previous Article
Elon Musk sets his sights on biggest prize of all: TOUT