VICE announced the first five episodes of the so-called “meta-cocumentary” which was created by a hidden-camera team following every move of the makers of Dark Side of the Ring.

Get your Mr. Socko mask, stay healthy, and support a great cause! 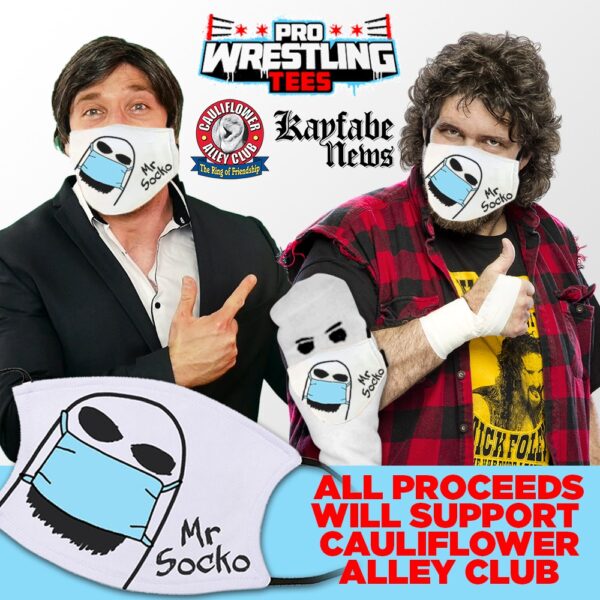 Next Article
Where Are They Now? Former WWE Superstar Dean Ambrose

In rare interview, WWE mogul Vince McMahon speaks quite frankly about things of that nature