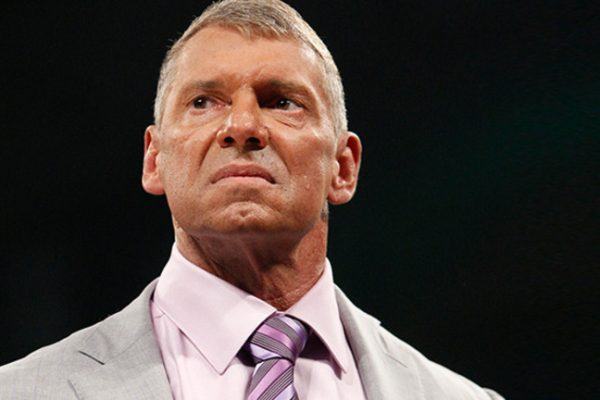 Sports-entertainment impresario Vince McMahon told reporters today that the re-location of WWE’s annual WrestleMania event to a small venue with no audience is “a good thing, quite frankly,” because he has “never liked wrestling audiences anyway, quite frankly.”

McMahon spoke frankly — quite so — at a press conference this morning, describing the live audiences that have packed arenas at WWE events for decades as “a nuisance.”

“They’re so noisy, and they smell terrible, quite frankly,” said McMahon, who is undaunted by the drastic changes to WrestleMania.

“Quite frankly, it was time for a change,” said McMahon, claiming that WWE programming will be taped in closed studios from now on, no matter what. “The era large crowds cheering and booing at live wrestling events is definitely passe, quite frankly.”

McMahon says he envisions a day when WWE content will not even be televised — instead, just performed inside the basement rec-room of his Connecticut mansion, for solely his own bizarre voyeuristic pleasure.