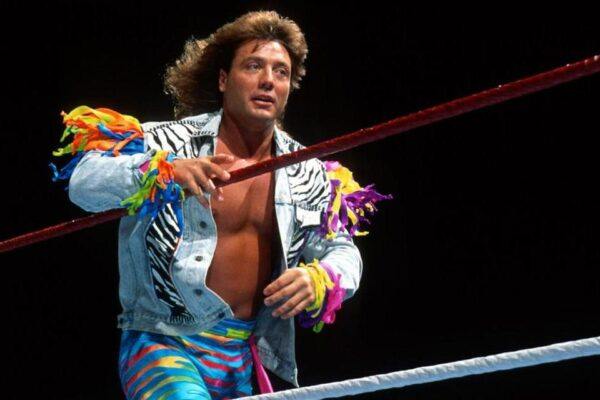 Professional sports-entertainer and 60-year-old manchild Marty Jannetty just can’t seem to keep his virtual foot out of his mouth these days, having seemingly confessed to a long-ago murder, and then admitting that, in the summer of 2007, he blew up Vince McMahon’s limousine.

“LOL yah that was me,” the former Rocker wrote on his Facebook page this morning.

“I was backstage visiting da boyz in the locker room back in 2007 and I thouht (sic) it would be funny to play a little rib on Vince so I put 45 kilos of C4 explosives in his fancy car and pushed the detinator (sic).”

Jannetty (real name Martin Hickenbottom) is widely considered the breakout star of The Rockers, leaving partner Shawn Michaels to languish in relative obscurity for the past two decades.

But Jannetty has been known to make bizarre confessions on social media, like the time he recently fessed up to single-handedly starting the coronavirus pandemic. “My bad lol!” he wrote on his Facebook page. “Sorry bout that!”

The bombing of McMahon’s limo was considered one of the most vexing unsolved crimes on Earth, particularly because McMahon miraculously survived the blast unscathed and never mentioned it again.

Police are reportedly now investigating whether Jannetty may have been involved in the death of a cheerleader named Katie Vick — a crime for which fellow WWE superstar Kane Bearer-Jacobs was once falsely accused.