How many of these bizarre pro wrestling moves can you name?

So you think you know everything there is to know about professional wrestling?

Sure, you may know a lot of wrestling trivia, like how many wrestlers have held the WWE Intercontinental Championship (seven), or Hunter Hearst Helmsley’s real name (Jean-Paul Sarte), or the names of the original Four Horsemen (Ric Flair, Arn Anderson, Sting, and Paul Roma).

But we bet you’ll never be able to name all of these wacky, obscure wrestling holds.

Answers at the bottom! 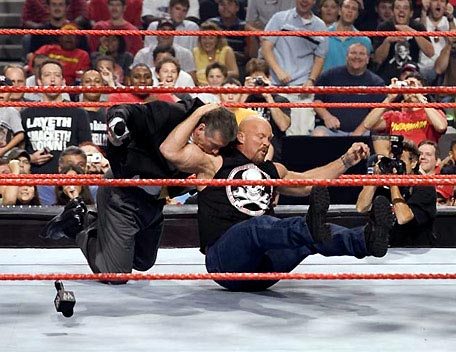 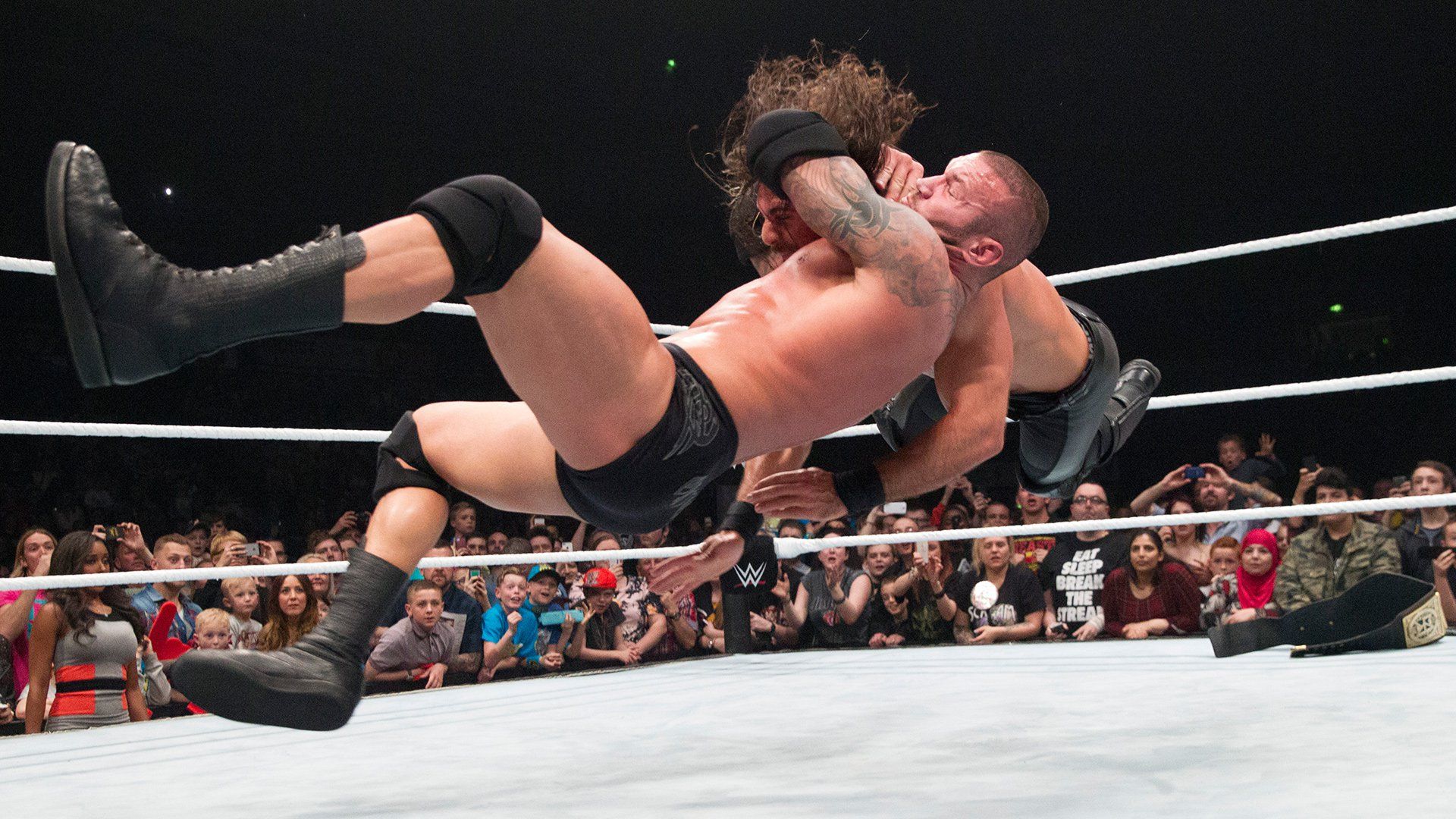 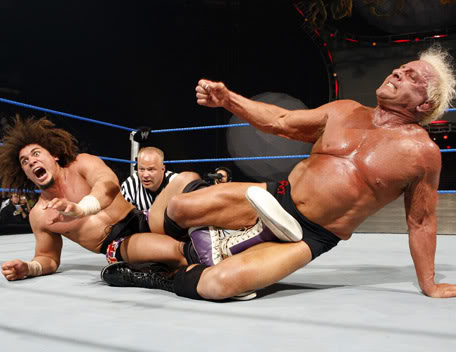 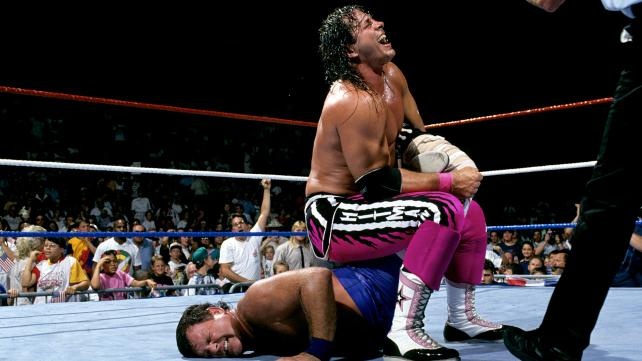 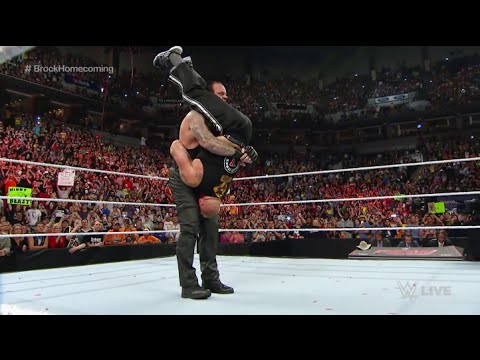 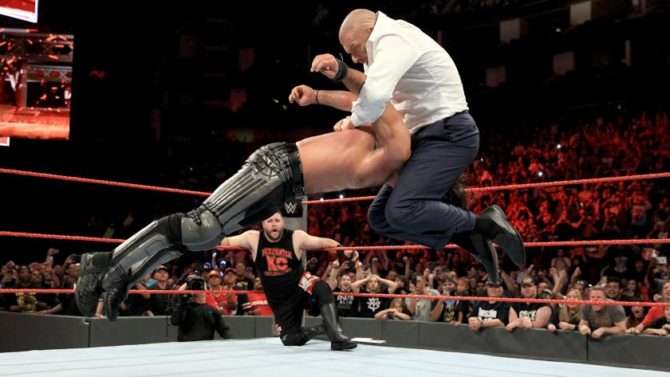 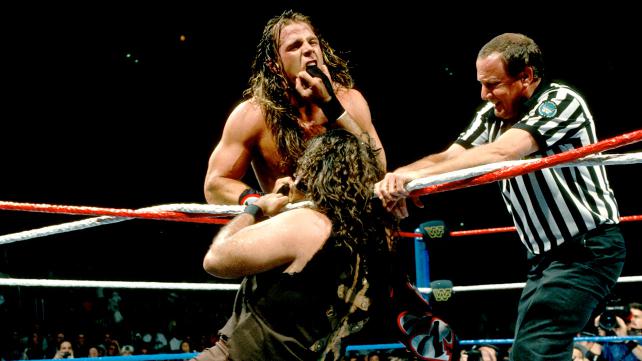 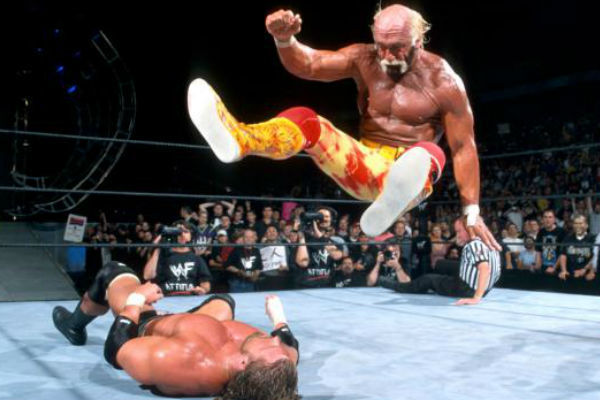 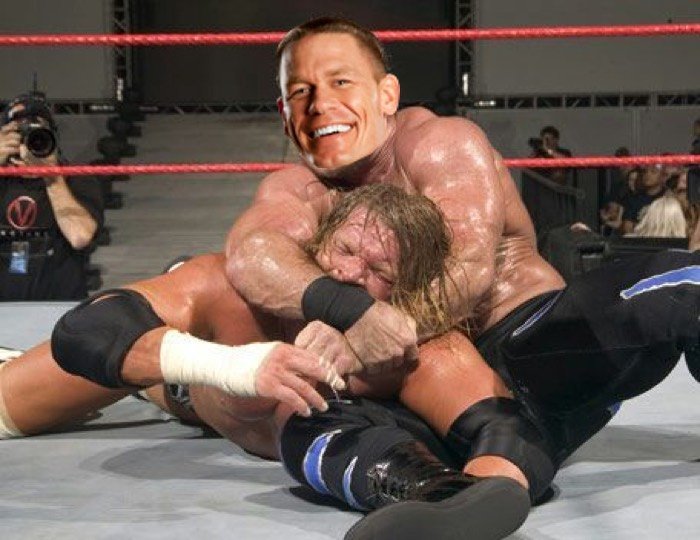 3. That is one-half of a “Figure-Eight Leglock.”

4. Due to sensitivities over gun violence in the US, Burt Heart’s “Sharpshooter” has been renamed “Twisty-legged Boston Crab.”

5. We’re not sure what’s going on here, but it seems to be a moment of tender sensuality between two consenting adults, so it’s really quite beautiful.

8. Trick question. Hunter Hearst Helmsley is just lying on the mat, alone in the ring.

9. This dreaded hold is called the Hustler Crossface, and has only ever been used by John Cena — never by any other wrestler in the history of ever.