Amid all the sad news in the world nowadays, here’s a wholesome little pick-me-up about a pair of local twin boys who are living their dreams!

Elias and Ezekiel Vagabundo of Tallahassee, the grown sons and tenants of Elenor and Eddie Ellner-Vagabundo, are making names for themselves as members of the WWE (World Wrestling fEderation) roster.

The Vagabundo brothers grew up dreaming of emulating their WWE heroes like Los Conquistadores, D.O.A., the Killer Bees, Brie and/or Nikki Bollea, Shane McMahon and Hornswoggle, and other genetic  of the squared circle.

“I can’t believe we’re both finally in WWE together,” gushed Elias on live television, hugging his brother tightly. “It’s just such.. such…” 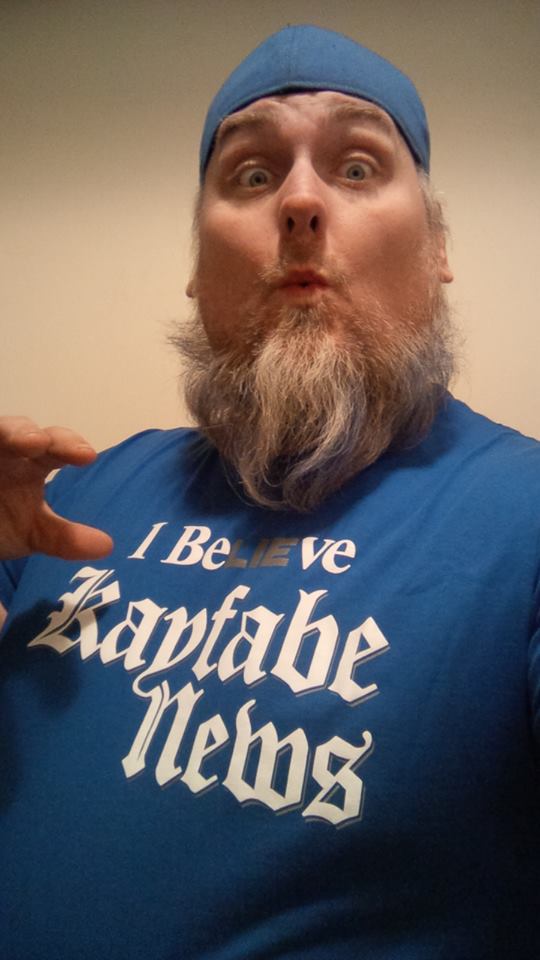