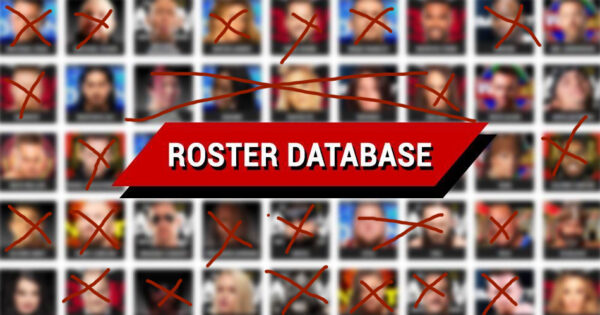 Following a period of intense downsizing, which may still be underway, World Wrestling Entertainment has a drastically smaller roster than ever before, with only nine sports-entertainers left on the payroll.

Although a WWE spokesperson said the streamlining was “best for business,” some pundits believe the roster is now too thin to carry both Raw and Smackdown.

Here is the remaining WWE roster:

Next Article
IT’S OFFICIAL: Wrestling was better without live audiences