Having achieved tremendous success with its “Crown Jewel” events in Saudi Arabia, sports-entertainment company WWE announced today a series of upcoming events in the Middle Earth capital of Mordor.

The events, reportedly to be called King of the One Ring to Rule Them All, will be held in Sammath Naur (“Chambers of Fire”) atop Mount Doom, and broadcast live on the WWE Network. 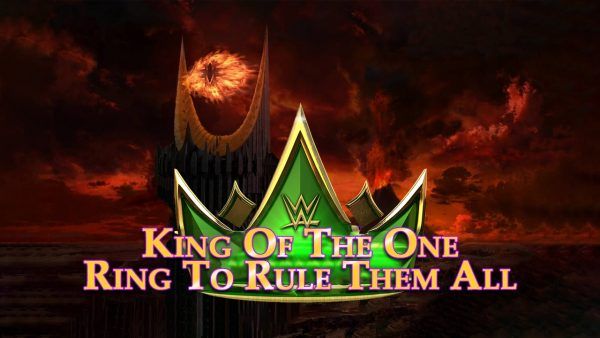 “Quite frankly, I like Sauron’s style, quite frankly,” said McMahon. “By joining forces for King of the One Ring to Rule Them All, Lord Sauron and I will be more powerful than the armies of Númenor, quite frankly.”

Sauron, clad in a suit of armour and a red “Make Middle Earth Great Again” baseball cap, said: “Venenya vilyanirwanen ná WWE quanta as angolingwi,” which translates from the Quenya language as “WWE will do wonders for Mordor’s economy, and for evil in general.”

The event, to be held on the 73rd day of Harvestmath (February 27, 2020 in human calendars), is rumored to include several marquee matches:

Previous Article
Fall from cell was “not real,” confesses Foley

Next Article
Kayfabe Newscast: The shocking truth about green mist, and a WWE “easter egg” you probably never noticed