Can Drax destroy The Chaperone?

The Marvel Universe and the WWE Universe will collide this April at WrestleMania when fans finally find out who’s tougher: Drax the Destroyer or Ray Bradstone, the school bus driver from The Chaperone?

It will certainly be a showdown for the ages, like the time Thunderlips battled Fezzik, or when The Tooth Fairy battled the tattooed meathead from Trainwreck.

Here’s the tale of the tape:

It is difficult to predict a winner, since one cannot discount outside interference from former Evolution member Randy Orton, who will go to the papers if he has to.

ENJOY OUR NONSENSE? GET A SHIRT: 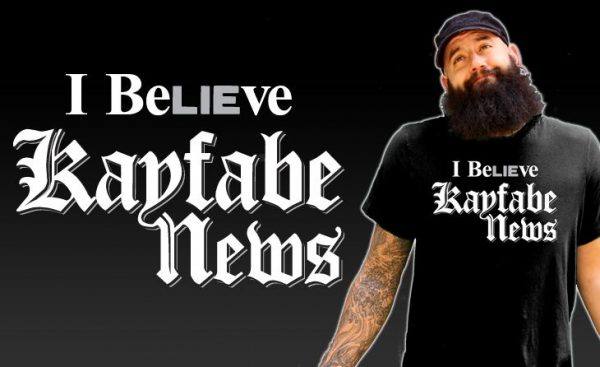 Next Article
Did you know? The “Asuka” character is played by identical twins!