Bischoff and Flair announce upcoming “Collision in Korea 2” at 700,000-seat stadium in Pyongyang

Bursting out of semi-retirement, legendary wrestler Ric Flair and still-weirdly-boyishly-handsome former WCW promoter Eric Bischoff confirmed today the upcoming sequel to Collision in Korea, to be attended by at least 405,000 coerced and confused North Korean citizens.

The event — the long-awaited sequel to the 1995 Collision in Korea, a beautiful celebration of freedom and international cooperation — will be held on December 25 at the Kim Jong-Un Phallus Palace Stadium.

Collision in Korea 2 will feature a main event pitting Ric Flair (who was defeated by Antonio Inoki in the original event) against Hulk Hogan in a first-time-ever-in-Korea “Hair vs. Hair” match.

Also confirmed for Collision in Korea 2:

Due to the drastic differences in time zones, Collision From Korea will air live on pay-per-view at 3 am last Thursday.

HURRY! Last chance to get a Kayfabe News shirt!* 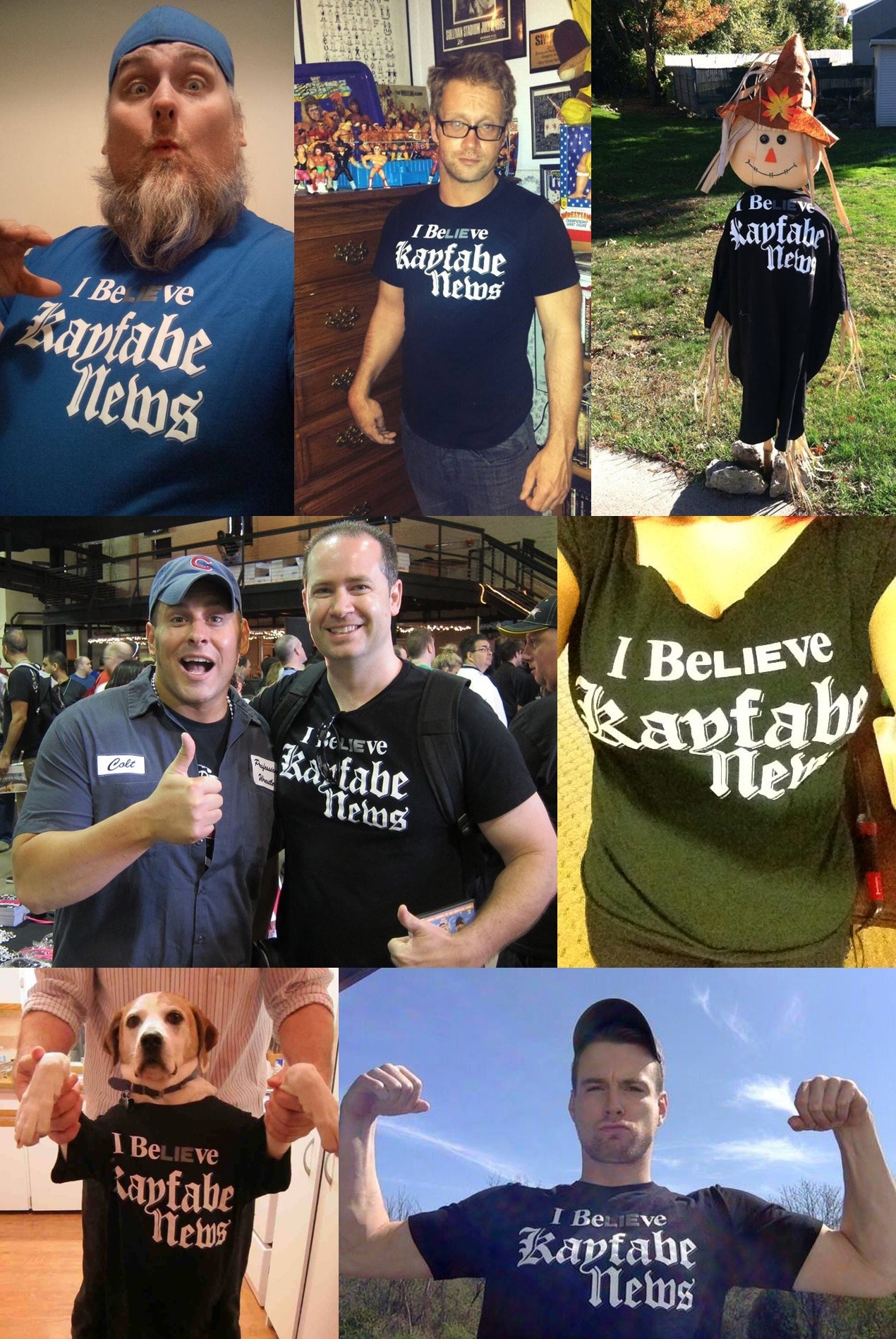