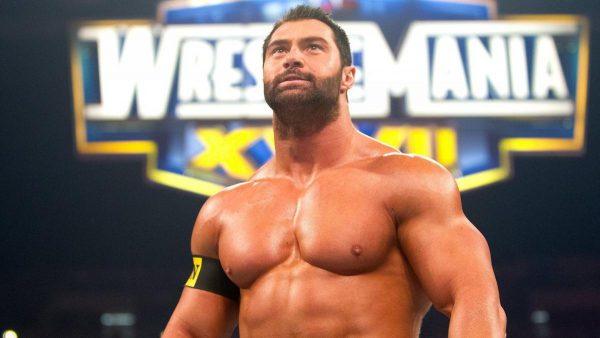 Retired sports-entertainer David “Dave” “Batista” Bautista can add another milestone to his impressive career this spring when he takes his rightful place in the WWE Hall of Fame.

Batista has come a long way since his days in WWE’s “developmental” system, performing for Florida Championship Wrestling as Gladiator Goliath.

His main-roster debut on Raw in 2011, when he interfered in a match between John Cena and CM Punk. His tenure at the pinnacle of sports-entertainment saw Batista square off against other luminaries of the ring like David Otunga, R-Truth, and Zack Ryder.

After retiring from the ring, Batista returned to the land of his youth, Wales.

Next Article
Lesnar nearing completion of PhD in quantum theory