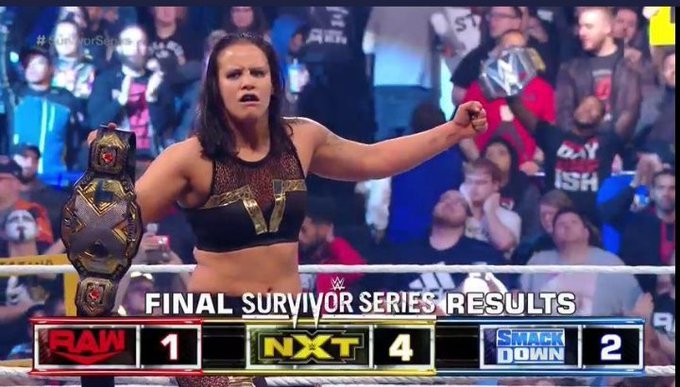 After the NXT brand made an impressive showing at WWE Survivor Series — outperforming both Raw and SmackDown — thousands of bearded young men groused online that NXT has “sold out.”

“I have loved NXT since day one,” lied Todd Crumrey of Toronto, who actually started enjoying NXT 17 weeks ago. “Now it is so mainstream, it sucks.”

NXT built a reputation as a showcase for hungry young WWE rookies, but now that those rookies are getting the recognition and main-roster spotlight they have been working to achieve, thousands of fans have turned vehemently against them.

With so many fickle young men in need of a new underdog brand to adore, pundits believe there may soon be a renaissance for Impact Wrestling.