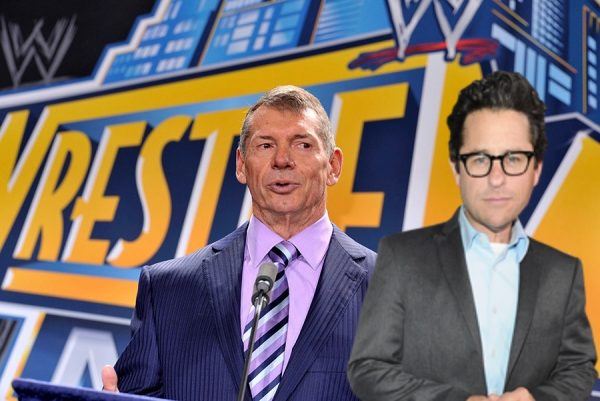 Fans of professional sports-entertaining were united in surprise this morning after it was revealed that Hollywood moviemaker Jimmy-Jack “J.J.” Abrams has signed on to “direct” WWE WrestleMania in April.

Abrams is a hot commodity in Hollywood, having directed the two latest instalments in the Star Wars saga, Mission Impossible III, and The Marine 9: Marine vs. Chaperone.

The announcement marks a drastic change for the creative vision of WrestleMania, as all previous incarnations of the event have been directed by Kevin Dunn (formerly Stephen Dunn of the tag team Well-Dunn*).

Abrams is expected to make a number of significant changes to WrestleMania, including:

Many pundits expect the event to be comfortingly reminiscent of the WCW Starrcades that were directed by George Lucas.