Hunter Hearst Helmsley, newly bequeathed heir to the WWE empire, has wasted no time in making some major changes to the company, including his decree this morning that the company will henceforth be again called WWF, or World Wrestling Federation.

“Nobody ever liked that word ‘entertainment’ except Vince,” said Helmsley, who then listed further immediate changes he is making within the resurrected WWF:

A representative from the World Wildlife Fund said Helmsley “has no legal right to the WWF acronym,” but also said “we’re pretty excited to see where Triple H takes professional wrestling from here, so we’re gonna let it slide.”

Enjoy our wrestling nonsense? Get a Kayfabe News shirt: 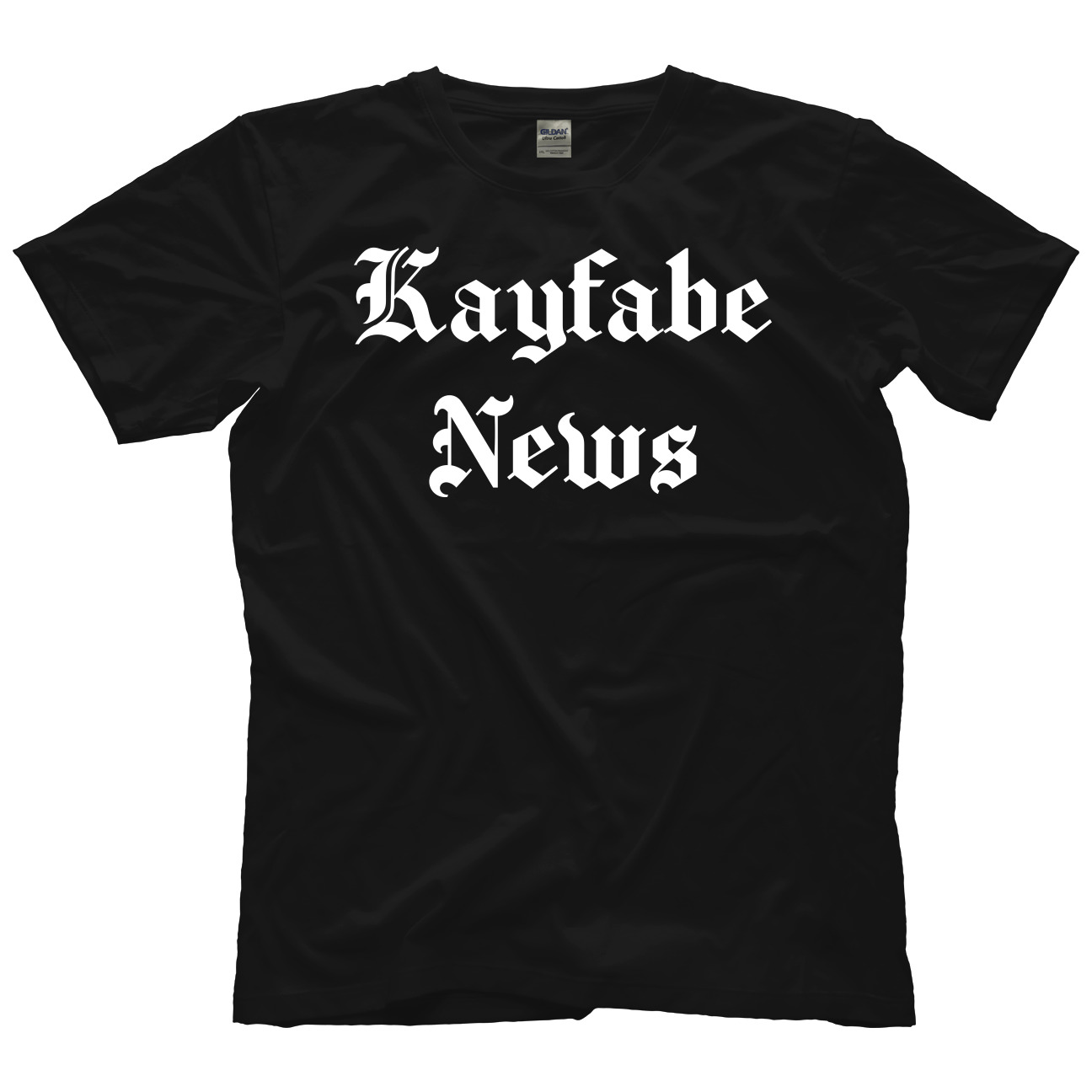 Next Article
Presidential approval rating lowest since Jack Tunney in 1990