Eric Bischoff, the professional wrestling promoter who spent much of the late 1990s doing everything in his power to destroy World Wrestling Entertainment (WWE), says he is “pleasantly surprised” that he has been given another opportunity to do so.

The former president of World Championship Wrestling, which nearly put WWE out of business during the so-called Monday Night Wars, says he is “more surprised than anyone” that he has been granted a chance to kill his one-time rival from the inside. 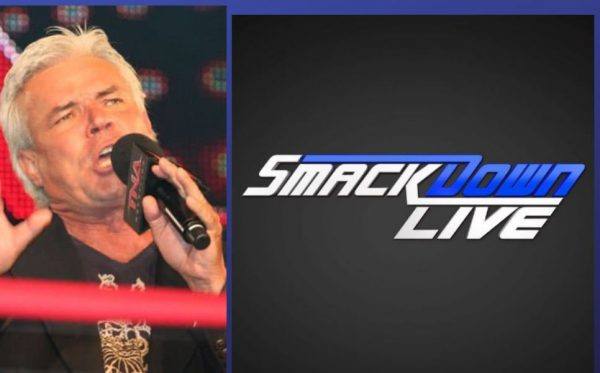 “Am I surprised to get a job producing WWE SmackDown? Sure I am,” said Bischoff.

“Do I intend to sabotage my former nemesis every chance I get? Of course I do. Do I always pose rhetorical questions that I answer myself? You bet I do.”

Bischoff has not yet taken the reins of SmackDown, but has vowed to implement a number of “immediate changes” when he does, including:

“Do I still hate Vince McMahon with the white-hot intensity of a billion supernovae, and dream of nothing but destroying his empire?” asked Bischoff reflexively. “You betcha.”